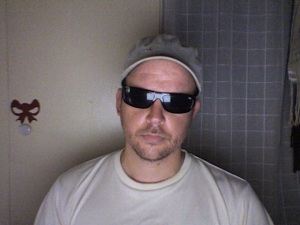 I´m going incognito here, but man. This suicide thing is hard. I don´t know how people do it really.

This morning I decided to hang myself. But then I started looking for what I have seen in the movies you know, a simple piece of rope. I didn´t have a fucking rope in the house! So then I figured ties, and can you believe this, I don´t own ties. I think I haven´t worn a tie in years, not that I think is that I just haven´t. Doesnt´say much about me to tell the truth, fuck am I talking about killing myself…go figure. Anyways, next option I figured was to get pieces of shoelaces tie them up one to each other to create a rope. Bu the problem after that was that it was either too short to reach the fan or too long and I actually touched the floor. Then the freaking fan broke and I had my mother chasing me around the house with a broom. Hell that was scary. So I completely failed with this hanging thing and decided to take a rest since I spent the better half of the morning with the hanging ordeal until my mother chase me away with her not so magic broom but when I was going to the sofa…… 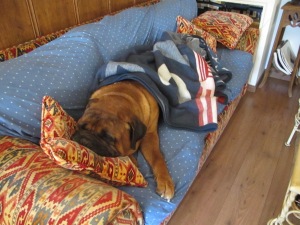 The bastard had taken it already. At least he is a patriotic dog though. He´s from Spain but as you can see he has change allegiances to the U.S. Even though I try to put him this t-shirt my old cool army one 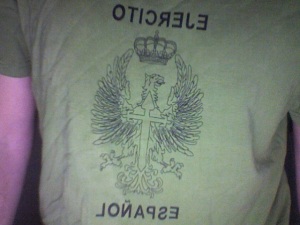 on the bottom it says Spanish and on top Army. Then the eagle….that one just gives me the willies.

Back to the subject at hand. I figured I should jump out the window and get it over with. Hell, I´m afraid of hights. I couldn´t get my head too far off from the window. But I was persistent and I persisted and finally…………………………….. 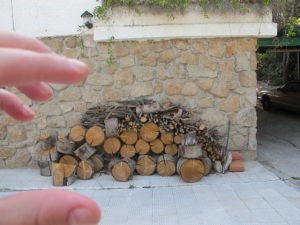 bam! That´s exactly where  I ended up. On top of a pile of wood. Which did the cushy thing, look at the aftermath 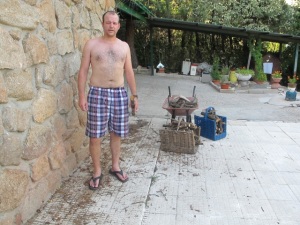 , yeah that´s the freaking aftermath. My mother again, she comes running down yelling like crazy saying I just screwed up her nice piece of rubble of wood and put me to do slave labour. (ladies don´t get to excited about that sexy body) I told her “mom I was just trying to kill myself so I jumped” She looked at me as if I was nuts, and told me she didn´t care that as long as I was under her roof no matter that I´m 32 (that´s a long story how I ended back at this age with them, but I do tend to disappear for a while one in a while…..that´s also some stories) anyways point being is that I ended like this 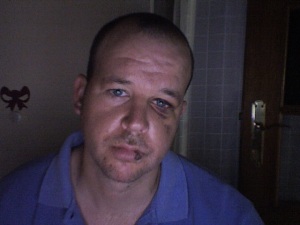 after the fall, and she could care less, that´s even sadder. I felt insulted really. Does this woman really love her son? At least she could shoot me. That´s what I told her, and she simply replied that then she would be the one going to jail so no way Jose, if I wanted to shoot myself then i should do exactly that shoot me with me.

So a loooong day so had to take a rest 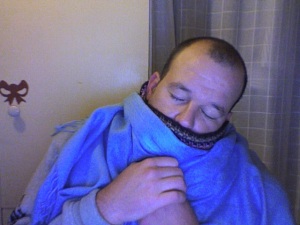 but then I saw these……… pills and pills!

along with a cool fuet which is what distracted me from the real thing. I was going to go for the pills get an overdose and there is the fuet, here a closer look to one 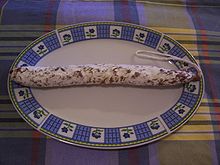 it´s from the region of Spain Catalonia and is a thin, cured, dry sausage of pork meat in a pork gut. It damn good. So that distracted me, I eventually ended up eating three of those and I was so full and groggy it seemed like I couldn´t even open my eyes  after that 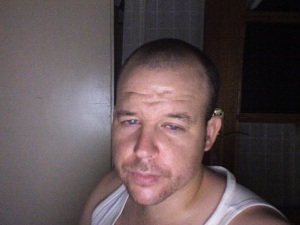 So now it´s 6:40 p.m and I have decided to hell with it and to keep on smoking like a maniac that´s why I got these 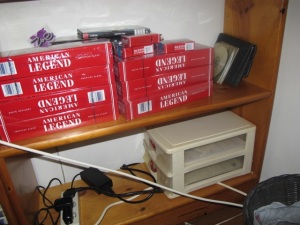 , yep,they are all contraband cigarettes, they taste like shit but their cheep and they weight this much 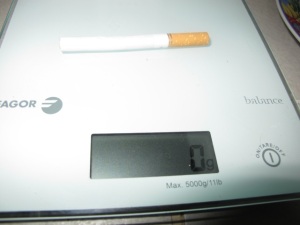 So as of right now I´m just going to do the funky chicken dance.