long live the pioneers
rebels and mutineers
without them there will be no discovery
thank them for their bravery
strangely
they are frowned upon at first
until they make people see the glory of the eagles nest;
people eventually catch up and see the light
for others to also shine bright
that is a delight
for me, I just like the pen and paper
or called pen-paper-maker

(This is a poem from the book of the century…. My book that is. Since I´m a troglodyte
when it gets to the technical things of computers, a friend put the cover of the book that
links to Amazon on the charlypriest.wordpress.com front page so everyone can see!
And hopefully enjoy)

Babilonias rule of law
Is what he saw

If someone
committed a crime
That wasn’t fine
in came lex talonis law;

That is
what my friend cried
And almost died
he had no condemnation
He went by
the law of retaliation.

Curse him out on a post, probably drinking and writing so not a good idea.
I also know how much work he puts on the research of amazing-sad history
for the tribute of those who served on WW2.
Found this video. Hope GP enjoys the tribute and Smitty…gotta love that man.
If he reads this he´ll know what I´m talking about(Smitty),and all the people that read him.

Testing, atention please, I do have to write but not read you.
People are blue, screw the screw have to write in public
and be honest or dishonest, whatever comes hit you me you,
blue,
going nuts then hit the restart, I can be that smart,
testing,
how many people will I read but not for a two days or one week days,
you better read me and forgive me. It´s my adrenaline…or not,
I just say to my dismay this:
I WISH HE WOULDN´T BE THE PRESIDENT… BECAUSE I LOVE HIM.

History not necessarily repeat itself but if often rhymes

My quote…..or it could be Marky the Twain

Is not really the history, is just my creativity.

Bring the sombrero
Like the torero
Add one two plus zero
Latin Kings they were
Without underweare
But I just write
Without putting my pen down right
And…
Her name was “Hello”
so this brings me to my own 5 de mayo
wich as my grandma said, and she did have a lot of sayings
“Hasta el 5 de Mayo no the quites el sayo”

Look it up on google if you want the translation, is your decision.

Stay Frosty gents and gentesses with all my kissesse… 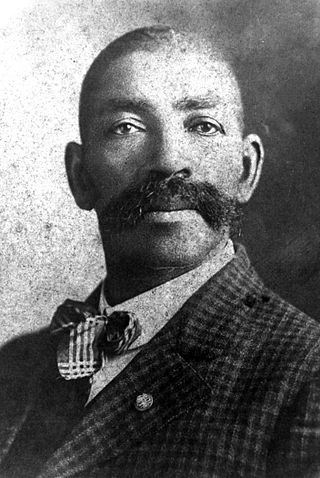 Born into slavery
a, God devoted man
his clear moral compass made him see good from bad-
at an early age he escaped from his white master,
An Arkansas legislator
who was an evil perpetrator-

he escaped into indian territory, now
called Oklahoma, and with quite another history
of bravery.
Indians tought him;
tracking, sniping and land navigating

After the war,
a white judge who saw eye to eye-
with him, about the good and the bad
and in between, his valued skills appointed him- to become
the only black out of two hundred U.S deputy marshalls
working west of the Mississippi river with a pair of revolvers,
capturing outlaws behind red tainted walls

Over three thousand arrests
in his manifest
But,
forgotten in history
that is the tragic irony.