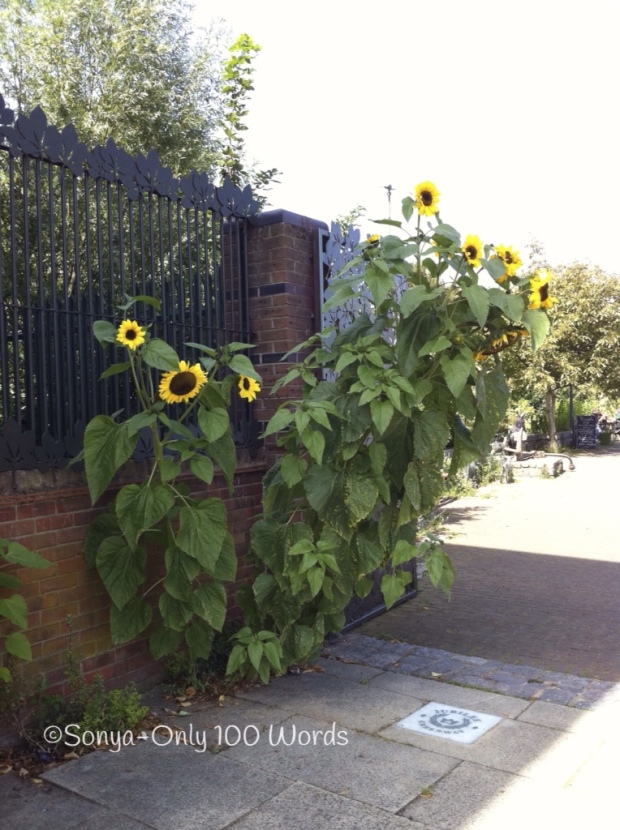 He was walking down the street, staring at an emptiness of a future. Just a black hole
were the light had been transformed into darkness, were the angels had come demons.
It was his hole, his future, his misery for him to deal with until he couldn´t bear
it more and decided to strap a noose around his neck and end it once and for all
the suffering.
It was a sunny day and the rays of sun hit his pale face, he didn´t care. He walked
to the corner wich was relative a quite one, just enough time for him. He took out
the rope, he hung it over the fence and..

“Excuse me young man.” An old voice said to his back. He turned around and saw a little
old lady. He just stared at her, furious really. “Would you be so kind and get me that
sunflower over there next to the rope please? Is my daughters birthday, she is fighting
terminal cancer.” She laughed to herself, “Fighting….you can´t fight that right? But
she´s living every moment and loving life…..Sorry young man, didn´t mean to bother you.”

The young man saw she was tearing up, he grabbed a bunch of sunflowers and handed them over.
He smiled at her and said life was beautiful, it truly was. After the old lady left, he
unrolled the rope, shrugged his head and said out loud, “Am I stupid! I´m just going to loose
my job.” 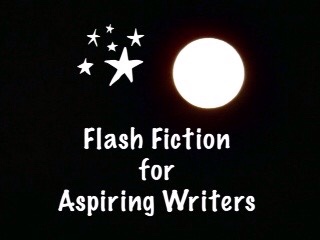